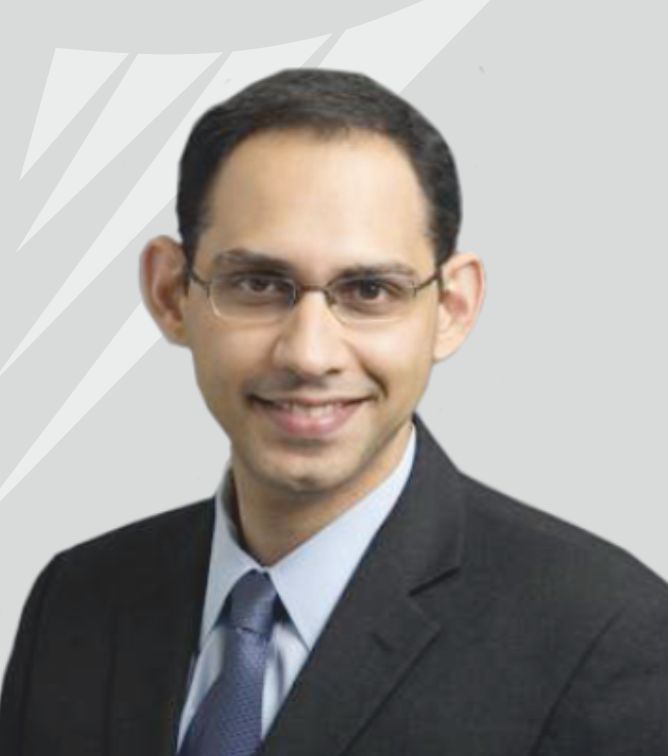 Dr Mazda K. Turel completed his degree in medicine (MBBS) from Grant Medical College and Sir JJ groups of Hospitals in Mumbai, and went on to pursue an MCh degree in Neurosurgery from the prestigious Christian Medical College in Vellore, India. He was awarded the Jacob Chandy Gold Medal at his graduation – a distinction that has been conferred previously to just 4 other recipients since it’s institution, 35 years ago. After completing his residency he visited several departments of neurosurgery across the world and earned a Diploma in Minimally Invasive Neurosurgery from Beijing, China. He then went on to complete a fellowship in skull-base surgery and neurooncology at the illustrious Toronto Western Hospital, Canada and another fellowship in minimally invasive and complex spine surgery at the Rush University in Chicago, USA. Dr Mazda K. Turel earned his specialization in cerebrovascular surgery, with an emphasis on arterial bypasses in the brain, from the Huashan Hospital, Fudan University, Shanghai, China.

Dr Mazda K. Turel is a practicing Neurosurgeon at the prestigious Wockhardt Hospitals, South Mumbai, India. He is also an Honorary Assistant Professor of Neurosurgery at the Grant Medical College and Sir J.J. Groups of Hospitals. He specializes in the treatment of diseases of the brain and spine and advocates an approach to neurosurgery that is both balanced and aggressive. His prolific clinical research has garnered several academic accolades both nationally and internationally and has resulted in numerous publications in esteemed scientific journals. Dr Turel’s practice style is hugely collaborative. He strongly believes that incorporation of patients, their families and the medical staff as members of his team allows patients the best possible outcome and speediest recovery.

2003 March             Represented Grant Medical College and was the Key Note speaker in the Inter College Symposium at the 58th Bombay Medical Congress. Secured 2nd place for a presentation on” Stem cells- Revolution in a dish”

2008 April                Urinary Hemosiderine : Role in evaluation of Venous Ulcer. Presented at National conference on Venous Disease (VAICON 2008) Chennai, India . The paper was awarded as one of the three best papers of the meeting.

2010 December     The effect of pre-treatment with a tyrosine kinase inhibitor (PP1) on brain oedema and neurological function in an automated cortical cryoinjury model in mice. Presented at the 2nd annual research day at CMC, Vellore . This poster presentation was awarded the second prize.

2011 December     Quality of life following vestibular schwannoma surgery for large and giant tumors Mazda Turel, Prasanna Samuel, VedantamRajshekar. Presented by Mazda Turel at the Joint Meeting of the 60th Annual conference of the Neurological Society of India and Italian society of neurosurgeons. This paper was awarded the best paper in Neurosurgery.

2012 November     Awarded the Jacob Chandy Gold Medal for best student in MCh Neurosurgery. The 5th recipient of this prestigious award in 30 years.

2013 February        Awarded by the Zoroastrian Student Teacher Association for competition of MCh. Neurosurgery with Honours.

2014 December     Best paper published in Neurosurgery submitted to the journal “Neurology India” in 2012 awarded at the 63rd annual conference of Neurological Society in India in December 2014 in Coimbatore, India.

Life member of the Neurological Society of India (TNS 45)

Life member of the Indian Society of Neuro-oncology (ISNO-217)